Kennett Brewfest, one of the area’s premier craft beer events, will celebrate its 25th anniversary on October 1st, 2022.

“The 25th annual Kennett Brewfest is going to be epic,” promises local architect and “Brewfest King” Jeff Norman. Over seventy breweries, from Artillery Brewing to Zero Day Brewing, will bring their best new and favorite beers to the premier craft beer festival’s silver anniversary event. “It’s going to be a fabulous celebration of all things craft beer,” Norman says.

“The Kennett Brewfest has been setting a high bar for craft beer festivals since its early days,” says Kennett Collaborative Executive Director Bo Wright. “This festival has been supporting and celebrating the local and regional craft beer scene over the last quarter century. With Jeff’s unparalleled leadership, Kennett Brewfest has grown exponentially without ever sacrificing the quality of the experience for beer enthusiasts or for the brewing community.”

Wright warns that the Kennett Brewfest is always a sell-out, and the very limited tickets to the exclusive Connoisseur Session that kicks off the festival every year generally sell out in less than an hour. “We’re encouraging everyone to buy their tickets early to avoid disappointment,” he says.

The select breweries invited to participate in Kennett Brewfest’s Connoisseur Session bring the best of their best as they vie for the coveted Best of Connoisseur award, which is voted on by Connoisseur ticket holders. The Connoisseur Session ticket includes food pairings from Talula’s Table and live music. The regular Brewfest session features unlimited tastings from over 70 local and regional craft breweries and cideries as well as live music, food trucks, and vendors with beer-centric merchandise.

For this silver anniversary celebration Norman is particularly excited to welcome Hill Farmstead Brewery from Greensboro, Vermont. The legendary Hill Farmstead has been ranked as the world’s best brewery for four consecutive years by RateBeer.com. 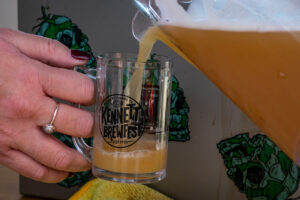 The Kennett Brewfest was ahead of its time, bringing craft beer to the forefront and creating a community to appreciate the art of craft brewing before it was “cool” and mainstream to do so. The area’s craft beer scene has grown and matured over the decades, along with the festival. Kennett Square has welcomed Kennett Brewing Company, Victory Brewing Company, and Braeloch Brewing in recent years, as well as a number of places known for their extensive and well-curated craft beer selections including The Creamery and Grain Craft Bar + Kitchen. 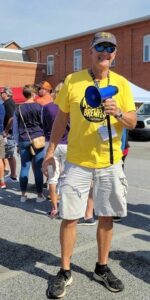 Jeff Norman, local architect and “Brewfest King” has created one of the area’s premier craft beer events that supports the work of the nonprofit Kennett Collaborative.

“Norman has funneled his passion for craft beer not only into creating and expanding this first-class event,” says Wright, “but also into building a community and relationships with brewers and among craft beer enthusiasts. He’s given Kennett an event that helped to put it on the map as a vibrant place to live, work, and play. Very little of the seminal work that Kennett Collaborative (Historic Kennett Square) has done over the years would have been possible without the crucial fundraising Jeff has done for us through the Kennett Brewfest and its sister event, the Kennett Winterfest. We’re grateful to Jeff, the Brewfest Committee, our hardworking and committed volunteers, the brewers, and all of our loyal and enthusiastic patrons who support the work Kennett Collaborative does to make Kennett thrive by creating programs and events that help Kennett become a more beautiful and welcoming community where all can belong and prosper.”

Kennett Brewfest tickets go on sale Friday, July 15th, at 10am. Connoisseur tickets are $85 and regular admission tickets are $60. Find the link for tickets and more information at KennettBrewfest.com. 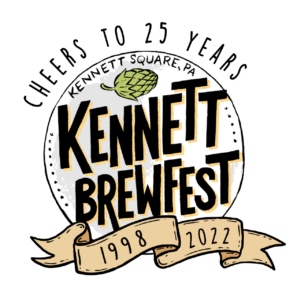 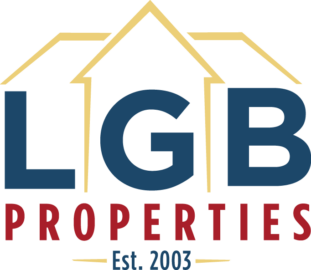 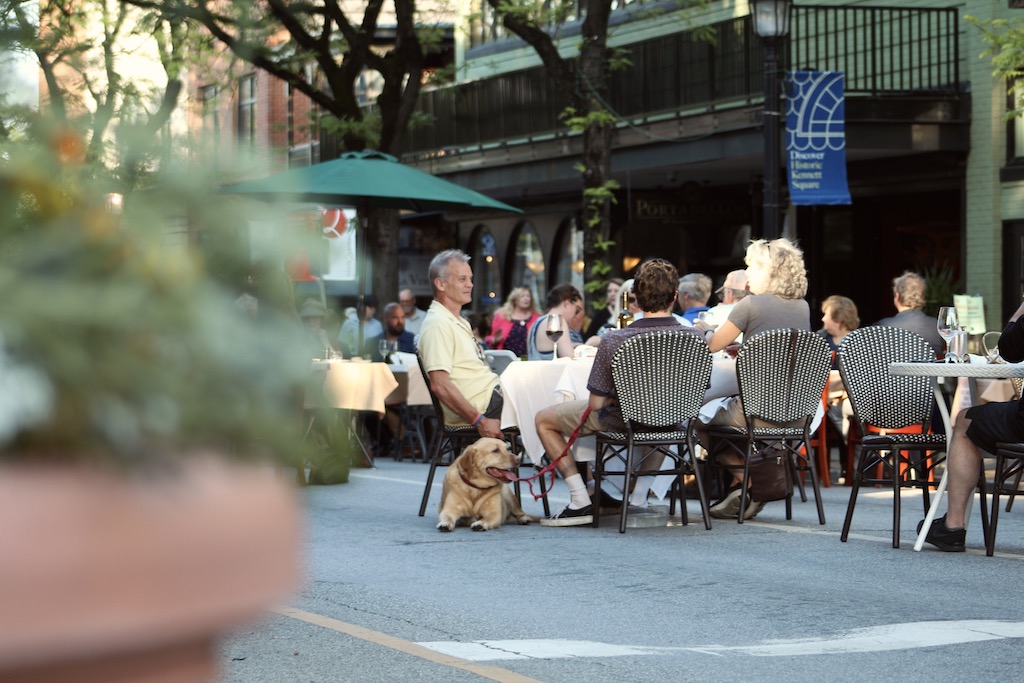 The Kennett community has embraced the return of Third Thursdays in 2022 and people are gathering in record numbers to enjoy the... 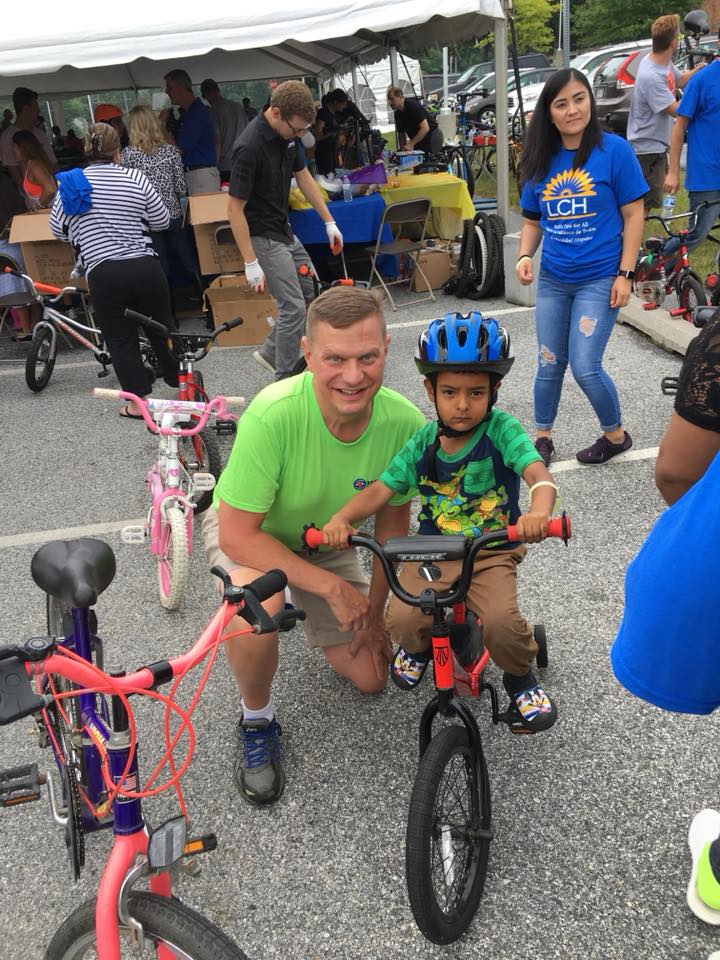 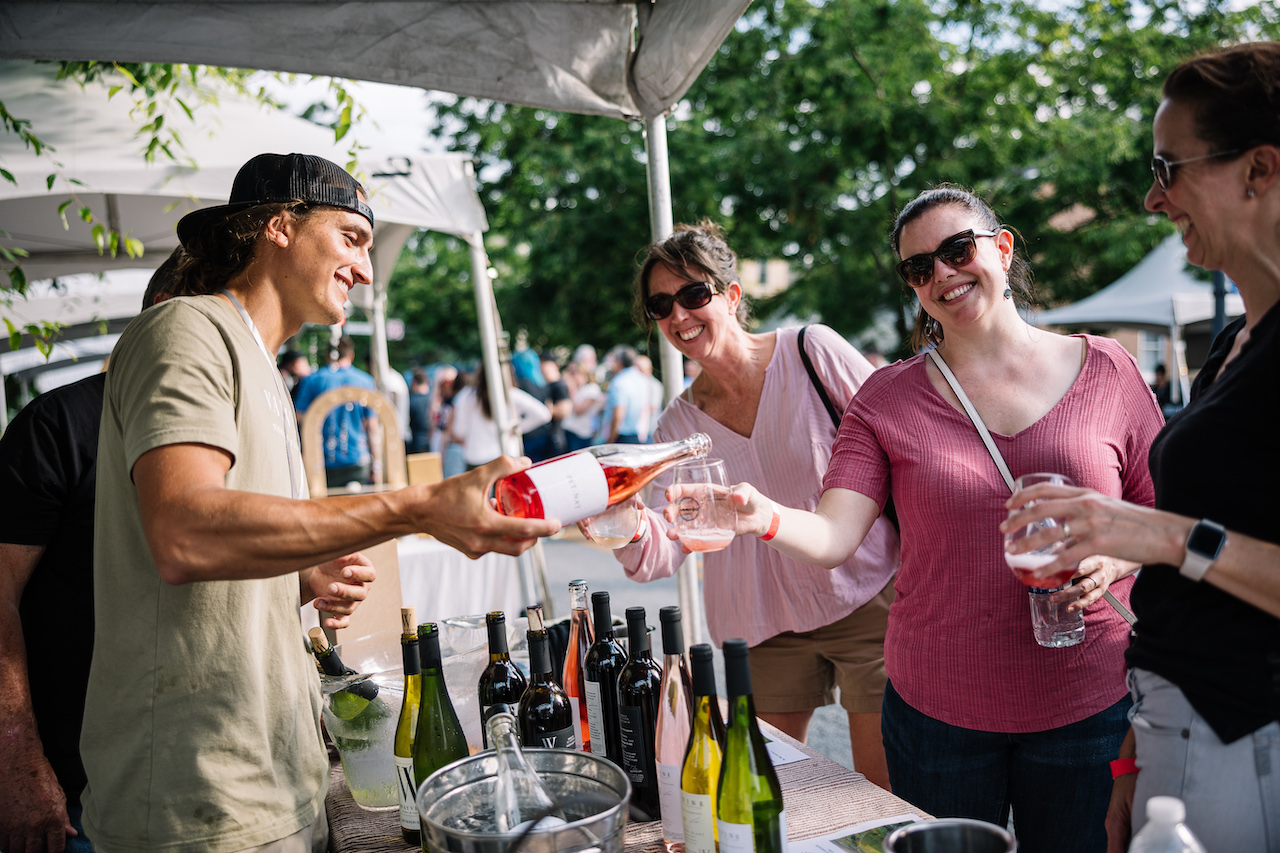